Acupuncture for Memory Loss: Can It Prevent Dementia? 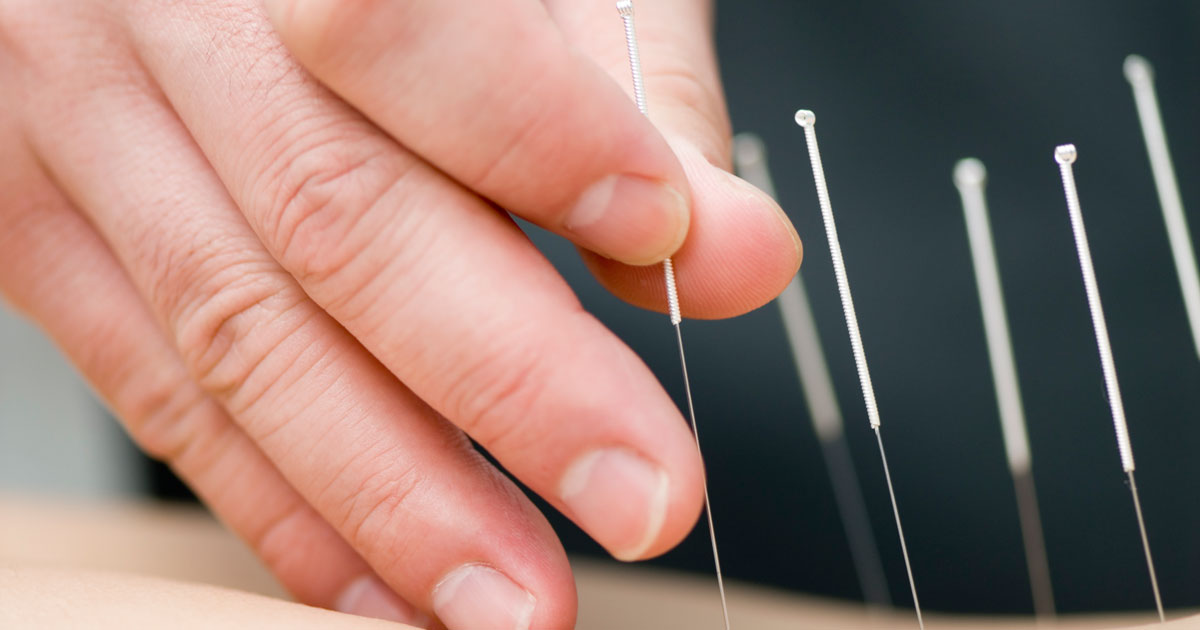 We’ve all heard of acupuncture for pain relief, stress, and treatment of many physical conditions, but did you know pre-dementia memory loss could benefit from the ancient practice?

Acupuncture is a traditional Chinese medicine practice that involves thin needles being inserted into the skin at various points on your body, traditionally to balance your energy, or qi.

In the west, acupuncture is less spiritual than its Chinese roots. Acupuncture points are believed to stimulate nerves, muscles, and tissues, which boasts many benefits.

New findings indicate that mild cognitive impairment (MCI), which can progress into dementias like Alzheimer’s disease, can be improved when acupuncture is used as an alternative to (or in combination with) other treatments.

The researchers, based out of Renmin Hospital of Wuhan University in China, describe MCI as “subtle, clinical deterioration in memory performance to a level below that of normal aging but which does not constitute a clinical diagnosis of dementia.”

Nearly half of the people with MCI will progress to dementia within five years, according to these findings.

To determine the safety and effectiveness of acupuncture for memory loss, the researchers looked at past trials, three of which combined acupuncture with nimodipine (Nimotop). Recipients who were given both treatments scored better on MCI assessments than those who had not received acupuncture.

Currently, memory loss treatments seem to be limited. Medications may help Alzheimer’s memory problems once they’ve begun, but the fact is preventative treatments are few and far between.

If acupuncture is adopted as a legitimate treatment option for MCI, it could make a huge difference in preventing Alzheimer's and other dementias, and possibly even treating it once it progresses.

If you’re interested in trying acupuncture for memory loss, ask friends and family for specialist recommendations.

During treatment you’ll hardly feel the needles as they’re inserted and removed, though the acupuncture point may feel tender as the needle reaches the desired depth. The needle may be manipulated gently after insertion, and will typically be left in for up to 20 minutes.

It may be difficult to measure the success of this treatment, but the lack of side effects makes it worth a shot if it can reduce your risk of dementia.

Kate Turner
Kate is the web content producer at NewLifeOutlook. She has a background in photography, journalism, design and editing.
Resources
Print This