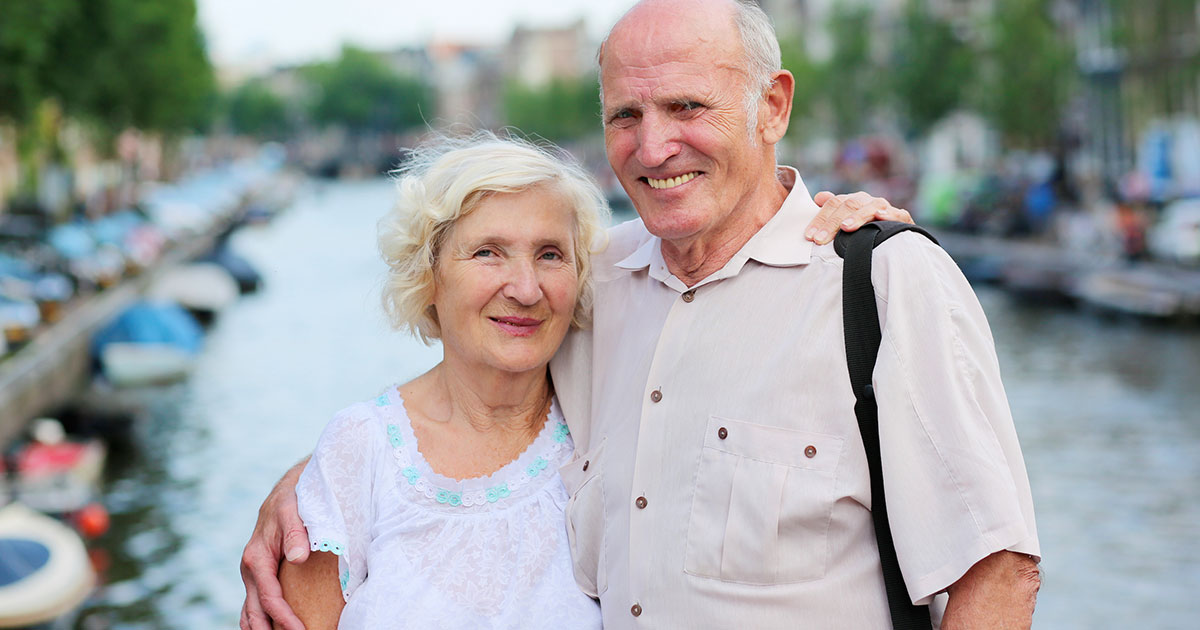 Think you or someone you know may have Alzheimer's disease? Look for these warning signs:

Memory loss that affects day-to-day functioning isn't the same as missing a doctor's appointment or forgetting your neighbour's name. Someone with Alzheimer's disease can forget things often and not recall them later. They may forget about a meeting altogether and not remember that one was scheduled. The Alzheimer's sufferer is also more likely to forget things that happened recently.

On occasion, you might turn on the wrong element on the stove and burn the empty pot sitting on the back burner. Or forget to serve the peas with the dinner you prepared. A person with Alzheimer's will have difficulty making dinner for the family altogether.

From time to time you may struggle for the correct word for something. You may even refer to the cat when you mean the dog. A person with Alzheimer's may have trouble remember simple words altogether. They may not remember the word cat at all. They may substitute words in such a way that their sentences are difficult to make sense of.

Disorientation of Time and Place

You may forget why you have entered a room or what day of the week it is. You may have to retrace your steps to remember what you had planned to retrieve or think for a moment to recall that it's Wednesday. But the disorientation of time and place that affects a person with Alzheimer's is very different. A person with Alzheimer's may get lost in their own neighbourhood, even on their own street and not recall how they happen to be there or how to get home.

You May Also Like:Things to Do Now to Stave off Alzheimer’s Disease
See Also:

You may procrastinate about making an appointment to see the doctor for a nagging cough. Though you will eventually see the doctor if the cough persists. A person with Alzheimer's may not recognize that the cut on their foot has become infected and they need to see the doctor right away.

You may not be good at math and dread dividing the bill between friends at a restaurant. A person with Alzheimer's disease may not be able to recognize what the numbers on the bill mean.

Misplacing items like your house key or your gloves happens to everyone. What is different for a person with Alzheimer's is that they will put things in inappropriate places. They may place the TV remote in the mailbox or the scissors in the washing machine.

Changes in Mood and Behaviour

You may feel sad or blue on occasion. That is a normal part of life. But a person with Alzheimer's may have wild mood swings. They may appear calm one minute and furious the next and nothing has happened in between.

It is not uncommon for people's personalities to change a bit with age. Some people become crotchety. The changes in the personality of someone with Alzheimer's is often quite out of character. They may become fearful, confused or withdrawn. A person with Alzheimer's may become suspicious of a neighbourhood child or scared of the UPS delivery person.

It is quite normal to tire of social obligations, especially if your social calendar seems too full. A good night's sleep will likely restore your initiative. A person with Alzheimer's may become quite passive and require prompting to attend an event.