Delirium and Dementia – Do You Know The Difference? 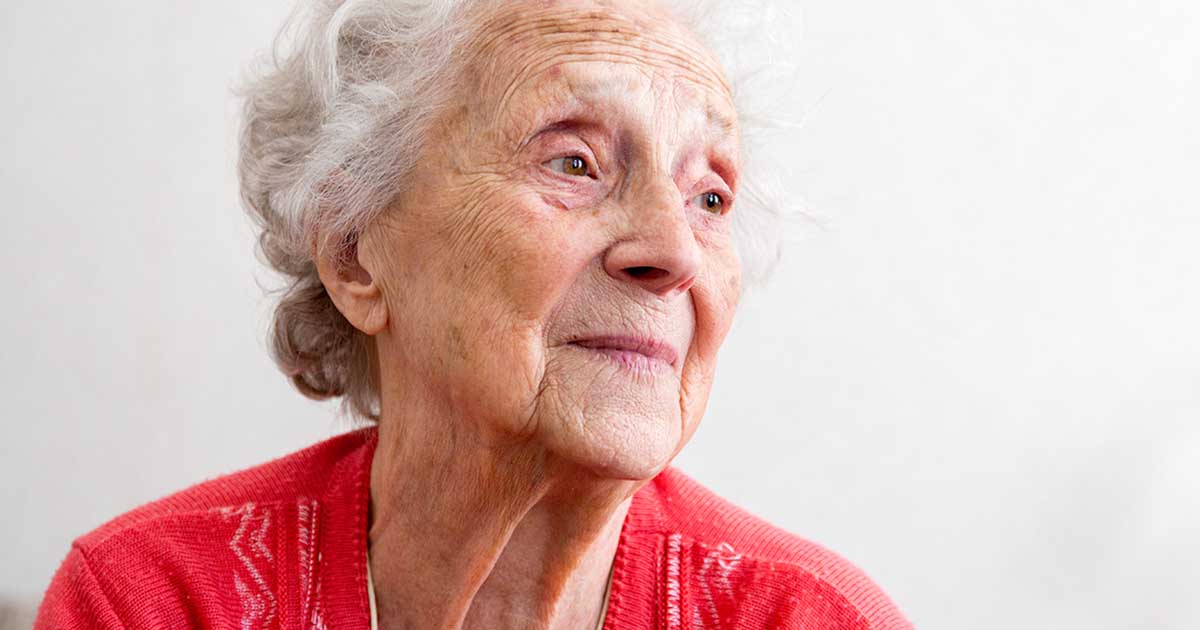 In my experience as a support worker for the elderly in both long-term care and home health, I would often see people with dementia come back from the hospital showing a severe decline in their ability to function and changes in their mood. They were often lethargic or may have appeared excessively anxious and overstimulated.

Often this change in them had not been diagnosed, but it was accepted that the change would rectify itself over time. Sometimes they would be given more medication to address their mood changes.

Was It Delirium or Dementia?

I first started thinking about delirium when a relative of mine suffered with it while he was in the hospital recovering from a severe infection.

He developed what he described as absolutely terrifying hallucinations, and many months after his hospital stay he was still fighting his delirium. My relative was middle-aged with no indication that there was any dementia of any kind present.

It was after my relative’s experience that I began to wonder whether the decline I was seeing in my service user’s after a hospital stay was always, as we had often assumed, an unexplained decline in their cognitive function due to their dementia.

It dawned on me that perhaps what they were experiencing was, in fact, the same delirium that my relative had suffered was caused by a health condition and completely separate to their dementia.

My experiences had made me realize that there is a growing need for healthcare providers who provide services to people with dementia to be able to recognize and diagnose delirium.

Delirium is a severe state of confusion.

If delirium is diagnosed, it is usually based on clinical observation of the patient’s behavior and cognition because there are currently no diagnostic tests available for the condition.

The essential features of delirium are:

Delirium is usually brought on as the result of another condition, and many things can cause it. Some of these are:

Delirium is usually a sign that something else potentially harmful is happening. Therefore, it’s important to seek medical help immediately if you suspect that somebody is experiencing delirium.

Unlike dementia, the symptoms of delirium are usually reversible if the underlying cause is treated.

It is easy to overlook delirium in patients that have dementia because some of the symptoms of delirium are shared with dementia. However, the two illnesses are distinctly different.

What Are the Differences Between Dementia and Delirium?

Dementia develops over time, and the cognitive decline usually progresses slowly. Delirium occurs suddenly, and the symptoms can fluctuate throughout the day.

The hallmark that separates delirium from underlying dementia is inattention. A person with delirium simply cannot focus on one idea or task.

Delirium often goes unrecognized by healthcare professionals because changes in behavior in people with dementia, such as agitation or sundowning, are often attributed to the dementia disease process, instead of an acute problem. This is unfortunate because delirium could be the first and possibly only clue of medical illness or a bad reaction to medication in a person with Alzheimer’s disease.

It is quite common for people with dementia to develop delirium while they are hospitalized. One study found that one-quarter of Alzheimer's patients developed delirium during a hospital admission.

You May Also Like:Knowing the Difference Between Depression and Dementia
See Also:

How to Support People Who Are Suffering From Delirium

At this point, there has been no specific treatment identified for delirium. However, to help people suffering from delirium, the Alzheimer’s Association has some recommendations for care providers:

The prevalence of delirium in people who have dementia is becoming ever more evident. It is imperative that healthcare providers learn to recognize the symptoms of delirium more readily in people with dementia. They also need to consider the use of medications to treat symptoms more cautiously.

When a person with dementia presents with a significant decline in function and mood changes, the care providers should always try nonpharmacological methods of relieving their symptoms first, before attempting to medicate.