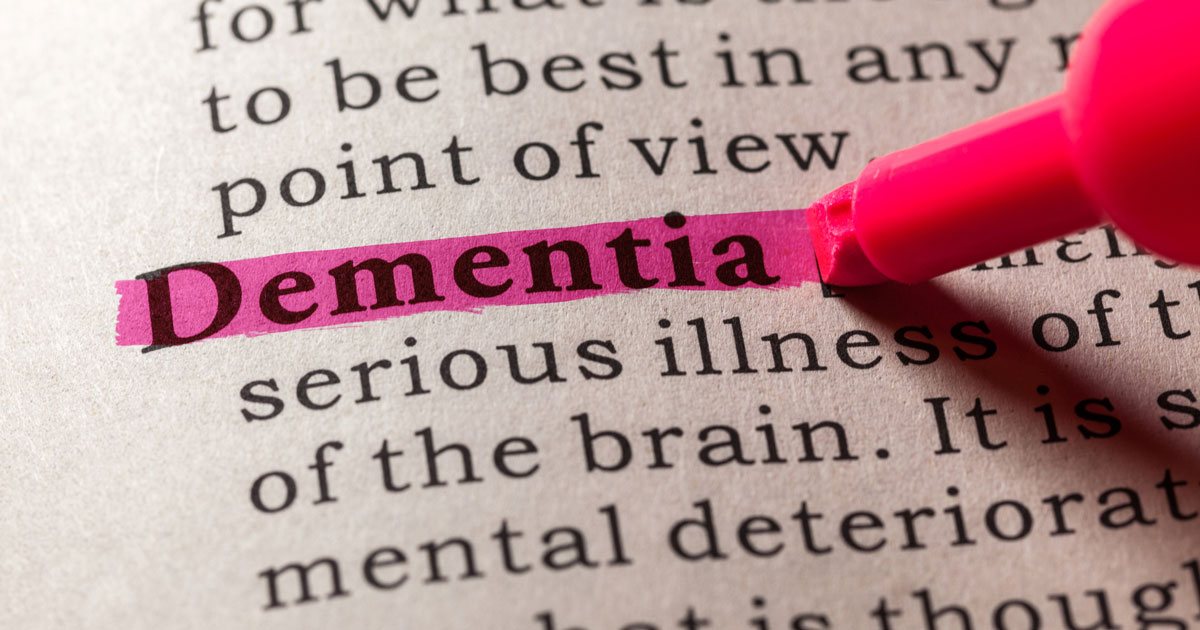 You May Also Like:Monitoring Behavior Changes at Each Stage of Alzheimer’s Disease
Related Search Topics (Ads):

Next page: more different types of dementia and more.