How to Spot, Treat, and Cope With Early Onset Alzheimer’s 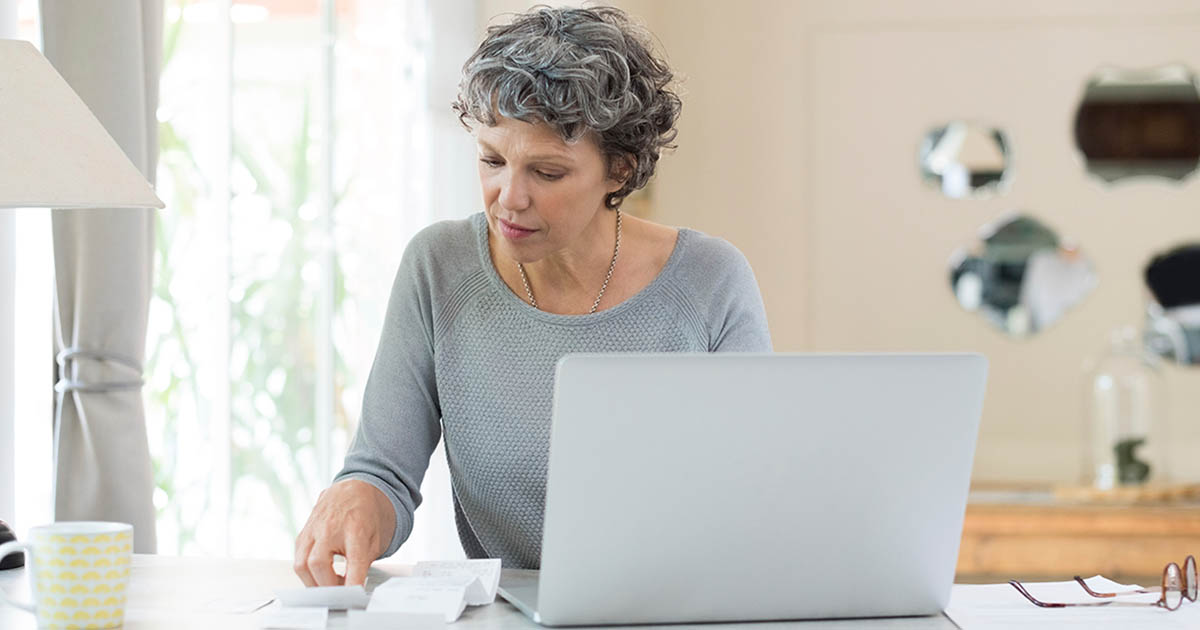 What Is Early Onset Alzheimer’s?

Early onset Alzheimer’s is a type of Alzheimer’s disease that strikes younger people. It is a rare form of dementia that affects individuals younger than 65. These people represent 5 percent of all Alzheimer’s patients.

It can develop as early as 30 to 40 years of age, though that is very rare. People in their 50’s are more likely to get the disease, especially if they are genetically predisposed to it.

It has been found to have a high genetic connection, so if a close relative has early-onset Alzheimer’s, it is likely that someone else in the family will develop the disease.

The symptoms of early onset Alzheimer’s disease are not dissimilar to the symptoms of the disease when they appear in older people.

If you begin to experience any of these issues, you should see your doctor as soon as possible.

There isn’t one test that can diagnose a person with Alzheimer’s.

While doctors can be fairly certain that dementia is present based on a person’s symptoms, it isn’t always easy to diagnose the cause of it, especially in an older person. If the symptoms appear in a younger person, early onset Alzheimer’s is often suspected.

A doctor will determine if you have Alzheimer’s by conducting a thorough medical examination.

This will include a meticulous analysis of your medical history, completing both a physical and neurological examination, testing your mental status and eliminating any other possible causes of dementia-like symptoms

What Drugs Are Currently Available to Treat Early Onset Alzheimer's?

There is no medication to cure Alzheimer’s or to stop its progression, but we do have a number of drugs that may help to lessen symptoms, such as confusion and memory loss, for an unknown length of time.

The U.S. Food and Drug Administration (FDA) has approved two types of medications to treat the cognitive symptoms of Alzheimer's disease.

These are cholinesterase inhibitors and memantine. There is also a medication that combines the two. Occasionally, two types of medication are prescribed together.

How the Medications Work

In the progression of Alzheimer’s disease, the brain cells begin to die and the connections between cells are lost. This causes the cognitive symptoms to worsen.

The medications currently available cannot stop the disease from damaging the brain cells, but they can help to lessen or stabilize the symptoms for a limited time by affecting the chemicals that are involved in carrying messages between the nerve cells in the brain.

Treatment in the Early to Moderate Stages

There are three types of cholinesterase inhibitors typically prescribed in the early to moderate stages of the disease.

The three types commonly prescribed are:

Cholinesterase inhibitors are used to prevent the breakdown of acetylcholine, which is a chemical messenger that is important for memory and learning.

Communication amongst the nerve cells is then supported by maintaining high levels of acetylcholine. They can be useful in delaying or slowing the worsening of the symptoms. However, effectiveness varies between individuals.

These medications are generally well tolerated. If side effects do occur, they commonly include nausea, vomiting, an increased frequency of bowel movements and loss of appetite.

Treatment in the Moderate to Severe Stages

The FDA has approved memantine (Namenda) and a combination of memantine and donepezil (Aricept) for the treatment of moderate to severe Alzheimer's disease.

Memantine is prescribed to improve attention, memory, language, reason, and the ability to perform simple daily tasks. It can be used on its own or in conjunction with other Alzheimer's treatments.

Memantine regulates the activity of glutamate, the chemical involved in processing, storing and retrieving information. For some people, it improves mental function and the ability to perform daily activities. It can cause side effects which include constipation, headache, dizziness and confusion.

Before you begin taking a new medication, be sure that your doctor and pharmacist are aware of all the medicines you currently take (including any over-the-counter and/or alternative therapies).

This is important to make sure that any new medications prescribed will not interact with existing ones as this increases the risks that you will suffer from side effects.

The Treatments of Tomorrow

There is research constantly taking place in the treatment of Alzheimer’s disease. There is hope that more effective treatments could be found and potentially, one day, even a cure.

But researchers need help to be able to achieve this.

Clinical trials have to take place to find new and effective treatments, and for that to happen, they need volunteers. People with mild Alzheimer’s disease can volunteer as well as healthy individuals to be part of the control groups.

What to Do About Employment

Deciding what to do about your job can be a tough decision. The most important thing is that you talk to your employers.

Tell them about your diagnosis and how it is likely to affect you because there might be a position available that will better suit your upcoming limitations.

You can also find out what benefits you and your family might be entitled to through your employer. They may have an employee assistance program that could help you.

You might like to take some time off while you process your diagnosis and decide what it is you want to do. You may decide that you would rather leave work and choose to spend time with family and friends instead, or achieving things that you’ve always wanted to, but never got around to.

If this is the case for you, then there may be out of work benefits available to you.

If you are struggling to come to terms with your diagnosis please speak with your doctor who should be able to provide you with information on how you can access support.