Are You at Risk for Alzheimer’s Disease? 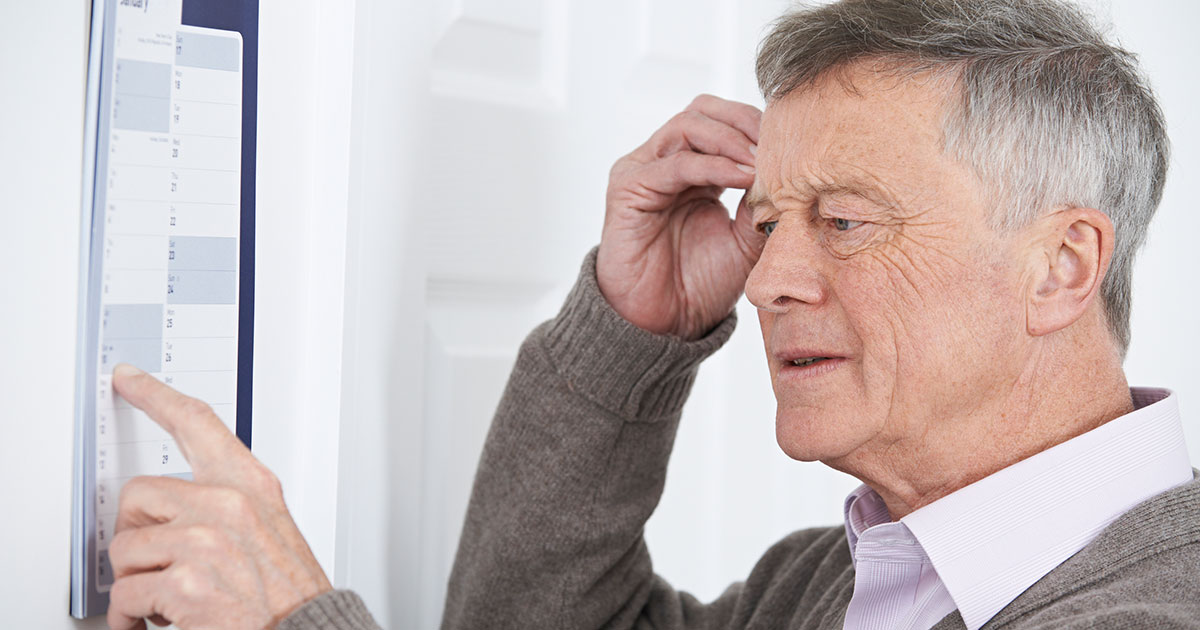 Alzheimer's Risk Factors: Are You at Risk?

There are some aspects of our lives that can increase the likelihood of getting particular diseases. These are called risk factors and usually relate to our lifestyles, environments and genetic backgrounds.

Risk factors do not directly cause diseases but represent an increased chance of developing Alzheimer's. That said, it’s entirely possible to have all of the Alzheimer's risk factors and not develop it.

It’s also possible not to have any risk factors present and still develop the disease. Some risk factors can be changed, and others are not.

Risk Factors for Dementia and Alzheimer's

The most prominent risk factors for developing Alzheimer’s disease are things that none of us have any control over.

Without question, the largest risk factor of all for Alzheimer’s disease development is our age, with the majority of people developing the condition being over 65. Nearly a third of all people over the age of 85 have Alzheimer’s disease.

Unfortunately, none of us can do anything about aging, and it's important to know that getting older does not make Alzheimer’s disease a certainty.

Another risk factor for the development of Alzheimer’s disease and other forms of dementia is family history.

Research has shown that people who have a parent or sibling with the disease are more likely to develop it themselves. The risk increases if more than one person in their family has Alzheimer’s. When Alzheimer’s runs in families, it’s possible that both genetics and environmental factors are at work.

Although there is a connection with family history and the development of Alzheimer’s, familial Alzheimer’s disease is relatively rare, accounting for only five percent of the total number of cases of the condition.

Scientists have conclusive evidence that genetics play a role in the development of Alzheimer’s disease. There are some genes that they have discovered that only increase our risk of developing the condition.

However, some genes have been discovered that have been shown to directly cause the disease and guarantee that a person carrying them will develop it. These genes are found in the proteins called amyloid precursor protein (APP), presenilin-1 (PS-1) and presenilin-2 (PS-2).

There is some debate amongst researchers as to whether women are at higher risk of developing Alzheimer’s than men. There is no conclusive evidence, and more research is needed.

One theory is that it may seem that a higher number of women develop the condition, but this might be because women typically live longer than men and since age is the most significant risk factor for the disease this could be the contributing factor.

There are some other conditions which increase a person’s likelihood of developing Alzheimer’s Disease. These include multiple sclerosis, Parkinson's disease, HIV, chronic kidney disease, Down syndrome and some other forms of learning disabilities.

How Can Alzheimer's Be Prevented?

With some of the most significant risk factors for dementia development being entirely out of our control, it can seem as though there is nothing we can do.

However, more recent evidence suggests that there may be other factors that contribute to our overall risk of developing dementia that is within our control.

You May Also Like:Understanding and Treating the Brain Changes That Affect Coordination
Related Search Topics:

This is a logical connection because the brain is kept nourished by one of the body’s richest networks of blood vessels and the heart’s role is to pump the blood through these vessels to the brain. If the heart is in poor health and doesn’t pump the blood effectively to the brain, then the brain becomes undernourished.

Conditions that have been shown to increase the likelihood of developing dementia are heart disease, strokes, diabetes, high cholesterol and high blood pressure. All of these conditions damage the heart and blood vessels.

Next page: 6 ways to help prevent dementia and Alzheimer's.