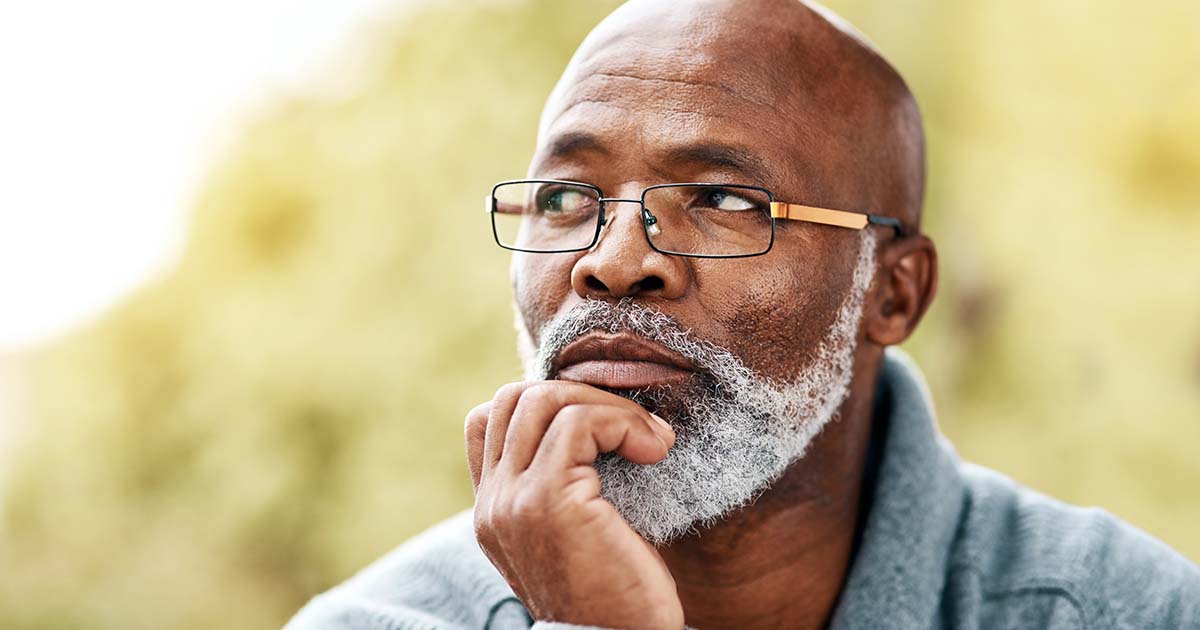 Next page: What is Atypical Alzheimer's? How quickly does Alzheimer's progress? And more.