Understanding the Progression of Alzheimer’s Disease 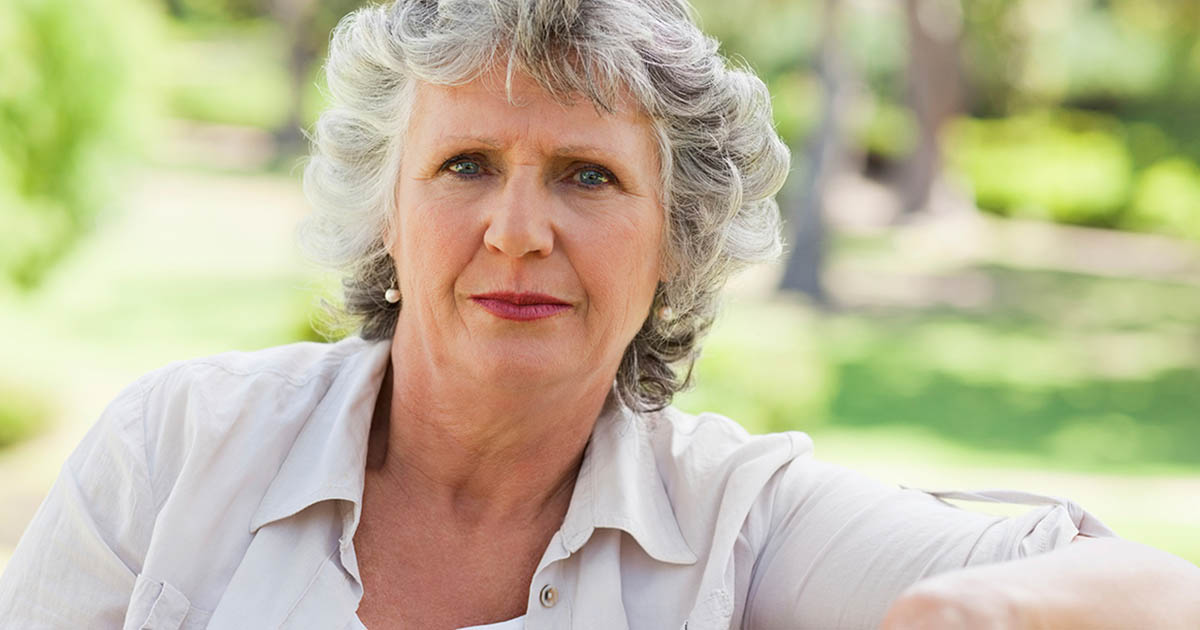 What to Expect With Alzheimer’s Disease

Alzheimer’s disease usually progresses quite slowly, beginning with memory loss and an inability to function on a day-to-day basis. Impaired judgement and reasoning follow along with personality and behavioral changes. Alzheimer’s can take from two to 20 years to appear. The average length of the illness is seven years. Alzheimer’s progresses in three stages: early, middle and late. Though the disease affects each individual differently and there is often overlap between the stages. In fact, an international scale, the Global Deterioration Scale, also called the Reisberg scale, identifies seven stages of the disease.

In its early stage, Alzheimer’s symptoms are often mistaken for normal age-related changes to the brain. But the forgetfulness that accompanies us as we age is not Alzheimer’s. While you may misplace your keys from time to time, an Alzheimer’s sufferer may have difficulty coming up with the right word for keys. While you may forget the name of a co-worker, an Alzheimer’s patient may have trouble remembering the name of someone they have just met. It is at this stage that friends and family begin to notice changes in their loved one. Alzheimer’s sufferers have difficulty performing routine tasks at work and at home. Their planning and organizing skills diminish. They may forget something they have just read or lose something important to them like their wedding ring.

In the middle stage of the disease, an Alzheimer’s patient becomes forgetful of recent events and their own personal history. They begin to need help with everyday activities such as dressing appropriately for the weather and paying bills. Alzheimer’s sufferers will have increasing trouble planning a family outing. As this stage progresses, an Alzheimer’s sufferer may not recall their own address or telephone number. They will have trouble with basic arithmetic, like counting down by twos from 20. Behavioural changes become more noticeable. The Alzheimer’s patient may be moody or withdrawn, especially in social or mentally challenging situations that they used to enjoy. Although at this stage patients can still remember significant details about themselves and their family.

You May Also Like:Know the Top Symptoms of Alzheimer’s Disease
Related Search Topics:

In the late stage of Alzheimer’s disease, memory continues to deteriorate and personality changes may take place. Alzheimer’s patients require help bathing and getting dressed. They begin to lose their awareness of recent events and their surroundings. The Alzheimer’s sufferer may experience changes in their sleeping patterns. Sleeping less and restlessness at night are common behaviours. As are heightened anxiety, agitation or anger. An Alzheimer’s patient may become depressed, wander away from their caregiver or get lost at this stage as well. While they may be able to distinguish between familiar and unfamiliar faces, they may not remember their spouse or caregiver’s name.

As the symptoms worsen, the Alzheimer’s patient loses the ability to respond to the environment around them. They are no longer able to carry on a conversation though they may still say some words or phrases. The Alzheimer’s sufferer can no longer control their movements. They require assistance to eat and often swallowing is impaired.  Their reflexes become abnormal and their muscles become rigid. As such they often are unable to sit without support or hold their head up independently. Some patients lose their ability to smile as well.