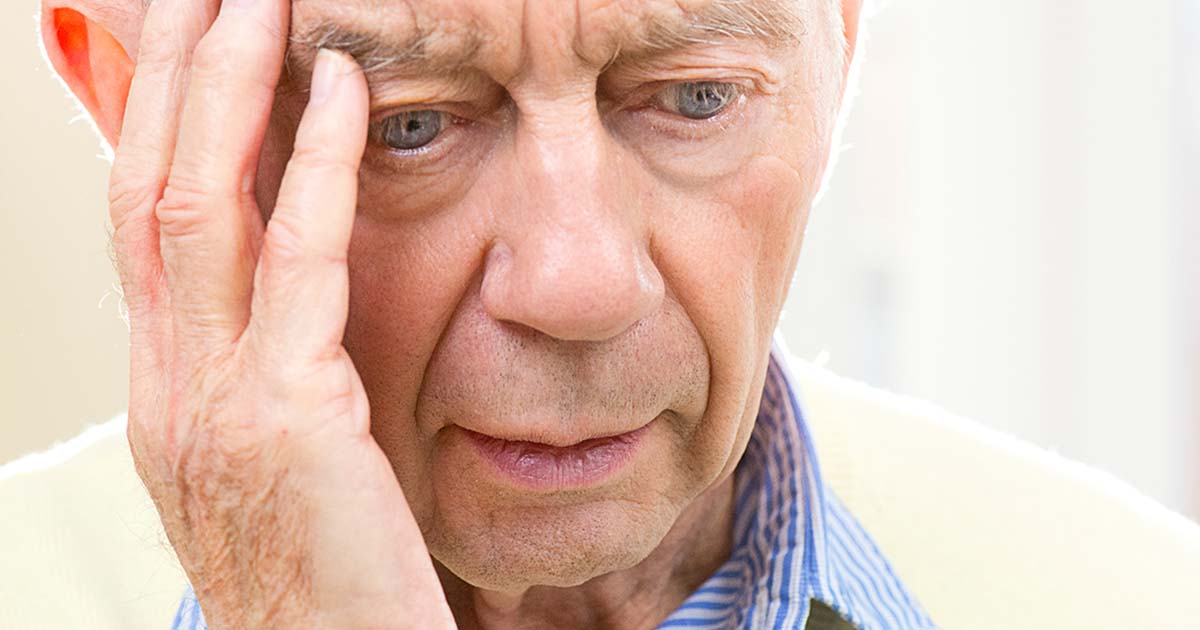 If an outside factor has caused dementia, it can often be treated. These reasons may include:

Another treatable cause is when brain fluid collects on the outside of the cavities of the brain and compresses it from the outside – this is called pressure hydrocephalus.

Dementia may also be caused by:

Unfortunately, most of the disorders associated with dementia are degenerative and irreversible. There are two major degenerative known causes of dementia – Alzheimer's disease and vascular dementia.

Alzheimer's Disease is the most common irreversible cause of dementia, accounting for 50% to 70% of all dementia cases.

Alzheimer’s is caused by abnormal deposits of protein in the brain that destroys the cells in parts of the brain that control memory and mental functions.

A leading scientific hypothesis on the origins of Alzheimer’s indicates that beta amyloids accumulate and that this is the primary underlying disease mechanism driving its progression. Beta amyloids are proteins that create plaque-like deposits in the brain. They accumulate gradually and progressively as a result of the production and clearance of peptides being imbalanced.

It is only when neuronal loss progresses, and it reaches a certain threshold that the clinical symptoms of Alzheimer’s start to appear, and because beta amyloid build-up happens gradually over time, it can take between 10 and 20 years before an individual begins to show any visible signs of the disease.

It is not possible to prevent Alzheimer’s at this time. However, there are two known risk factors for developing the disease.

Currently, there is only one known gene that influences the development of Alzheimer’s, but more genes are affecting the risk of developing Alzheimer’s that remain to be found.

There are likely to be discoveries of susceptibility genes over the next few years.

Statistically, people who have a parent or sibling affected by Alzheimer’s are two to three times more likely to develop the disease than those with no family history. If more than one close relative has been affected by the illness, the risk increases even more.

Vascular dementia is the second most common cause of dementia and accounts for about 20% of all dementia cases.

This dementia is caused by atherosclerosis, which is when deposits of fats, dead cells and other debris forms on the inside of the arteries and partially or completely block the flow of blood to the brain. These blockages can cause multiple strokes, and because this interruption of blood flow is also called infarction, vascular dementia may be referred as multi-infarct dementia.

Vascular dementia is linked to high cholesterol, high blood pressure, diabetes, heart disease and other related conditions. Treating those conditions can slow down the progression of vascular dementia, but functions cannot be recovered once they are lost.

Vascular dementia can occur at the same time as Alzheimer’s, resulting in a condition called mixed dementia.

Other Causes of Dementia

Some other irreversible medical conditions can cause dementia but at a much lower rate. These include:

Dementia is not one particular disease. It is an overall term that is used to describe a broad range of symptoms that are associated with a decline in memory or other thinking skills and are severe enough to reduce a person's ability to perform their daily living activities.

Alzheimer's disease accounts for 50% to 70% of all cases of dementia.

Vascular dementia, which often occurs after a stroke, is the second most common type of dementia. There are also many other conditions that can cause the symptoms of dementia. Some of these can be reversible, such as thyroid problems and vitamin deficiencies.